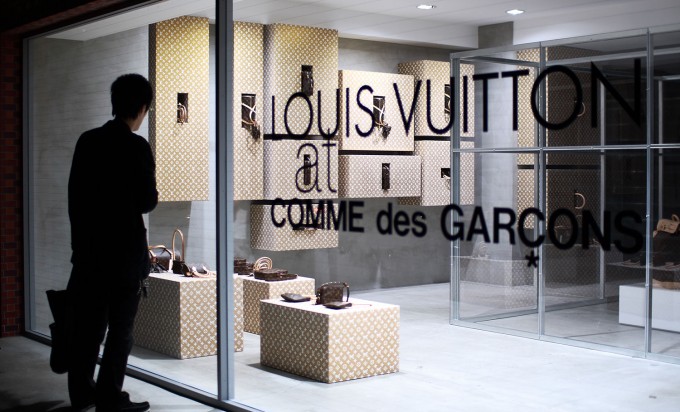 Just recently, the Comme des Garcons owned Dover Street Market has recently opened its latest London branch to a heritage-listed building in Haymarket, just around the corner from Leicester Square. The new property is the former Burberry Headquarters, which was erected by Thomas Burberry in 1912, at 18-22 Haymarket.

The building’s interior itself was curated by the head designer of Comme des Garcons, Rei Kawakubo, however every designer had the freedom to customise and curate their own experiences within the areas they are exhibiting in. Playing host to some of the world’s most exciting and luxurious brands, such as Gosha Rubschinsky, Dior, Craig Green, and Rick Owens, this new opening comes as part-exhibition part-store for most; it is a beautiful place to explore the world of fashion and tap into the creative experience of some of the world’s leading designers, as well as having the opportunity to purchase and invest in their amazing feats.

Sporting 5 floors, each floor has its own distinct feel. The basement, primarily menswear, has a strong urban feel in some areas with brands such as Palace, with a more playful tailored feel in others with names such as Paul Smith. On the upper floors you have a mixture of some big commercial names, such as Dior, Gucci, and J.W. Anderson, as well as some lesser known but equally valuable names including Charlotte Perriand, Delvaux, and many more.

This new opening brings the total open branches of Dover Street Market to three, with the other two in New York (since 2013) and Tokyo. For those in the area with an interest in both high-end and independent fashion brands, it is definitely well worth a visit.